SM&CR: how did we get here? 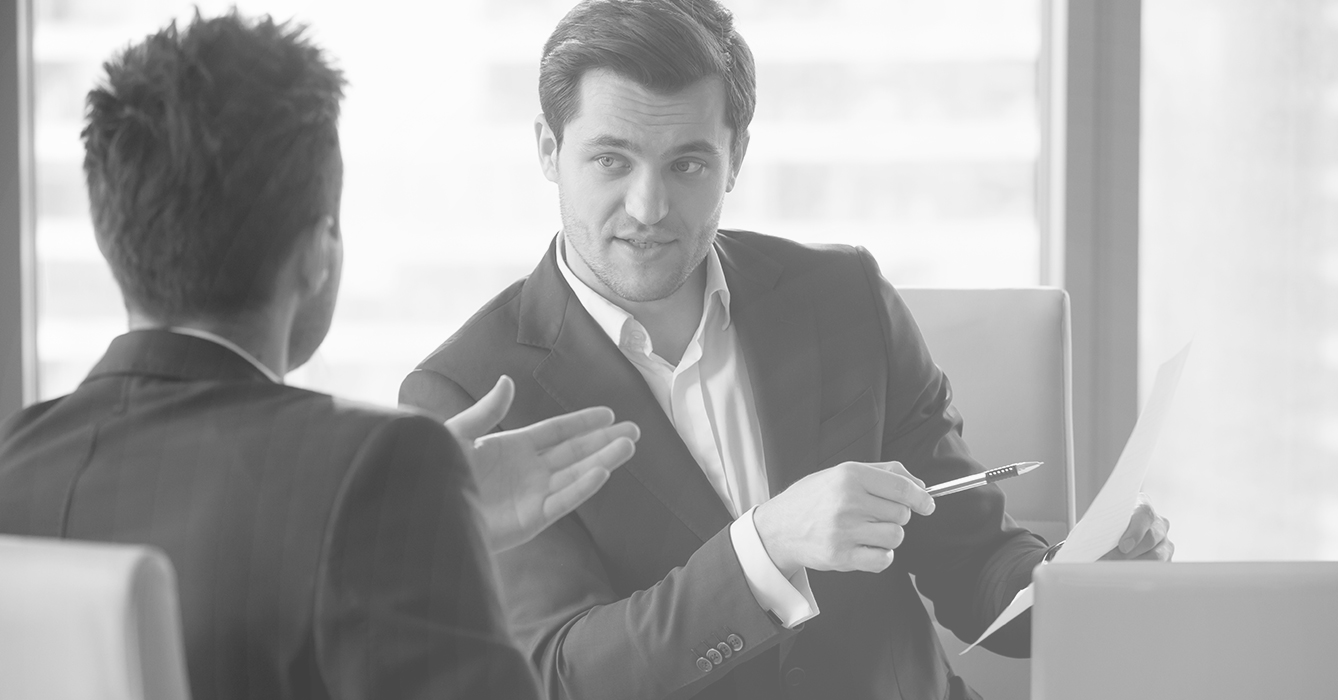 The Senior Managers and Certification Regime (SM&CR) applies to all organisations regulated by the Bank of England’s Prudential Regulation Authority (PRA) and Financial Conduct Authority (FCA), including banks, insurers, and solo-regulated firms. The FCA says the SM&CR aims to reduce harm to consumers and strengthen market integrity by making individuals more accountable for their conduct and competence.

While the regulators have assured that the SM&CR’s goal is to enable a cultural shift in accountability rather than imposing fines, firms will still be on the line for serious penalties if they don’t comply. So, how did we get here?

Following the 2008-09 financial crisis and several exposed shortcomings in banking governance, confidence in banks was at an all time low. Parliament took action, appointing the Parliamentary Commission on Banking Standards to investigate and make recommendations on the professional standards and culture of the UK banking sector.

The findings were damning, with the Commission Chair Andrew Tyrie MP publicly stating “a lack of personal responsibility has been commonplace throughout the industry. Senior figures have continued to shelter behind an accountability firewall”.

The Commission demanded reform to ensure individual responsibility and accountability, particularly for those in senior positions—prompting the PRA and FCA to completely scrap the Approved Persons Regime (APR), replacing it with the SM&CR.

A shift from box ticking to real cultural change

The key difference between the APR and the SM&CR is a transferal of responsibility from regulatory bodies to individual firms. By putting the onus back on firms, regulators aim to promote an attitude of taking responsibility because it’s the right thing to do - not just because it’s regulated.

Under the SM&CR firms will be required to:

While these changes will certainly create extra administrative legwork for firms, they are crucial in fostering an organic and ongoing culture of responsibility and accountability.

What will happen next?

Is your organisation ready for 9 December 2019? For an overview of the upcoming changes, see EnOC’s guide on what you should know. 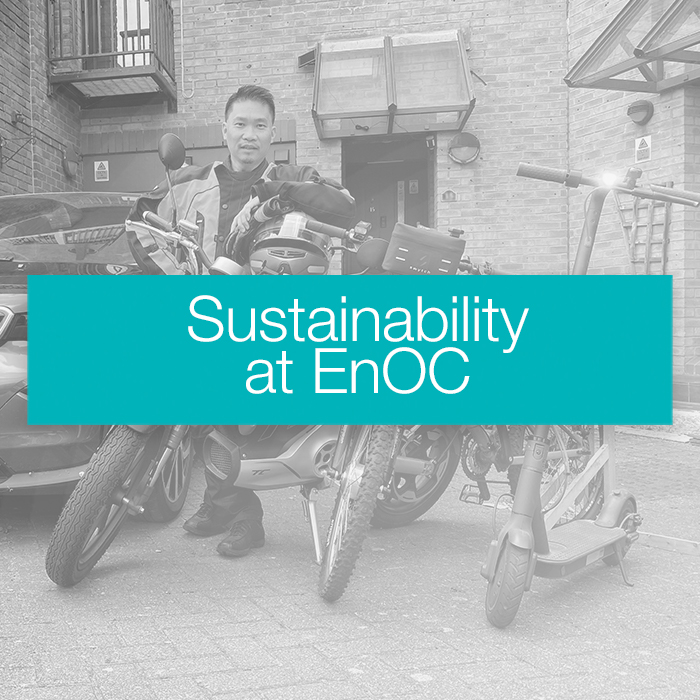 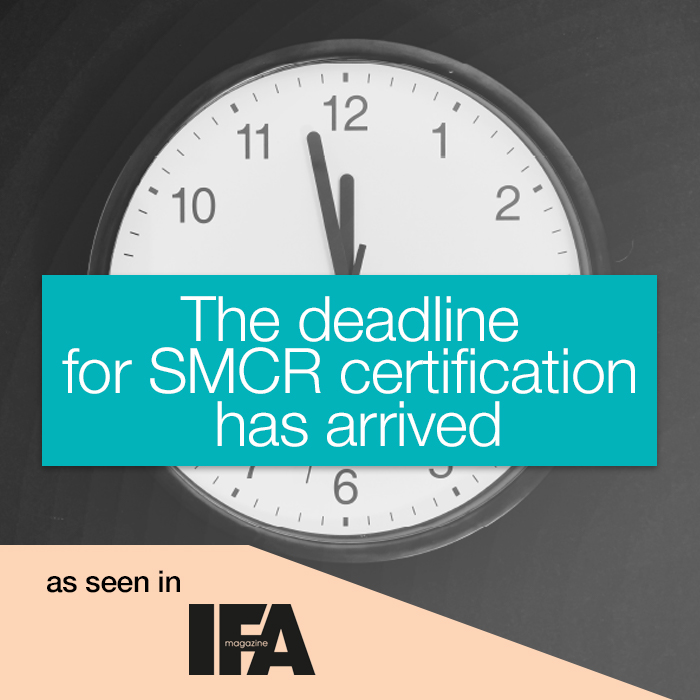 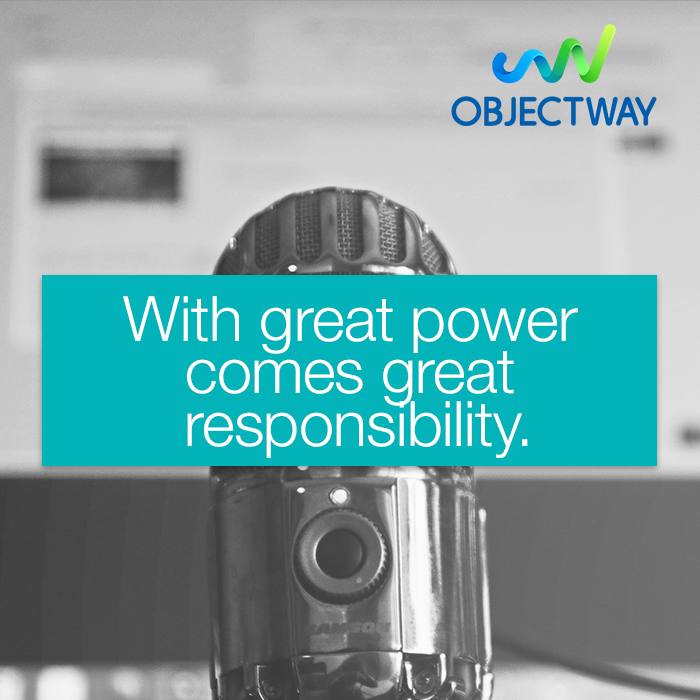 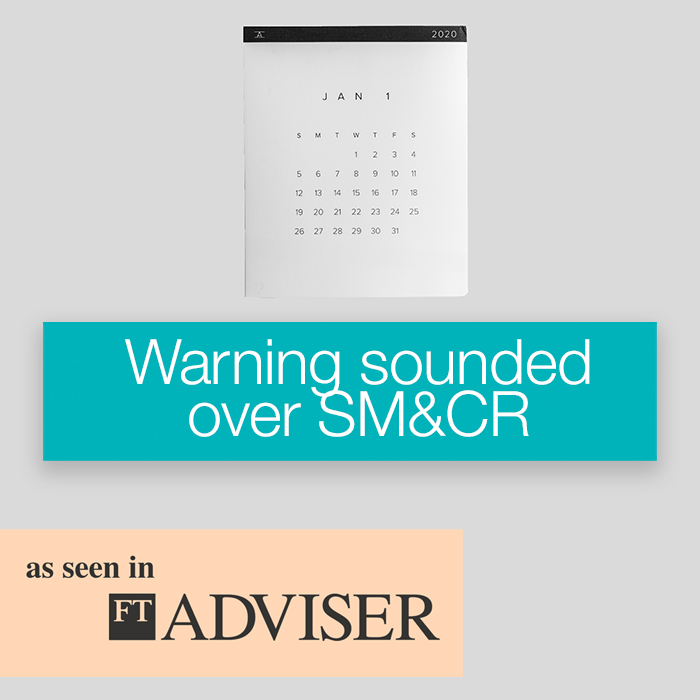